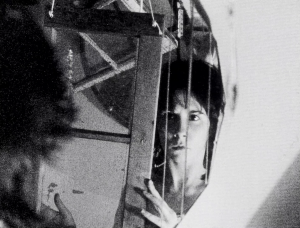 (http://www.artistrelief.org), a coalition of arts grantmakers offering emergency financial and informational resources to artists across the United States during the COVID-19 crisis. Colton was chosen from among more than 50,000 applicants who applied in April for the first round of Artist Relief grants.

Colton, who is enrolled at Central Connecticut State University, returned to a university setting last year to work on a digitized archival 16mm film, Icarus: a violation of the senses (1979). The film, which was shot in Hartford and Boston during the 1970s, follows the descent of a latter-day Icarus as the character navigates the urban landscape amid a maelstrom of sensory overload. Icarus won an award from the Connecticut Independent Filmmakers Association and earned Colton an artist’s residency at Real Art Ways in Hartford, CT.

Colton says the grant will allow her to continue to work on her film, which she describes as “a time capsule of an era”, from her home studio. She says she is looking ahead to other film endeavors to tie in with the iconic imagery. 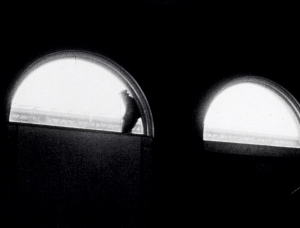 During the past 40 years Colton has worked as a filmmaker, an educator and a designer of digital media. Originally trained at the Rhode Island School of Design, she has collaborated with many art institutions in Connecticut, among them the Wadsworth Atheneum and Real Art Ways.