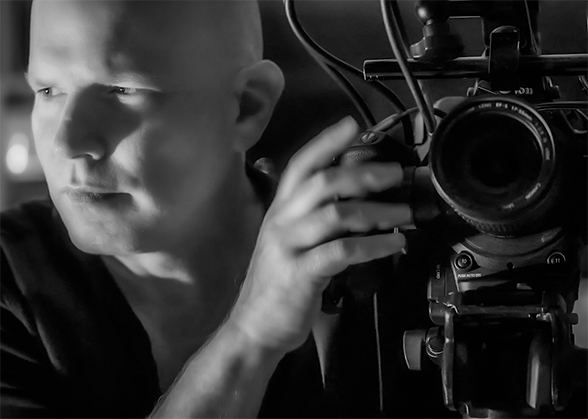 This term, office hours will be virtual.

Phone:   Please text before you call:

JEFFREY B. TEITLER  is an associate professor of Communication at Central Connecticut State University.  Focusing on Digital Film Production, scripted and non-scripted works of his have been selected in festivals nationwide.  Most recently, he presented at The Centers For Disease Control and Prevention (CDC), The United Nations, Harvard School of Law and many other institutions.  Notable awards include an Accolade for Documentary Film Production and Official Selections from the Boston International Film Festival, Silver Lake International Film Festival, Houston International Film Festival and others.   His screenplay  AS TIME GOES BY won a Best Screenplay award from The Colorado Independent Film Festival (Telluride Indiefest), the Key West Independent Film Festival and was a top 3 finalist within the New Century Writer Awards/Moxie Films.

Teitler’s latest work, THE SWEETEST LAND, is a feature-length documentary on violence and prevention, which will begin festival submissions in early 2016.

Over the past 5 years, Teitler’s Film students have received over 18 accolades from national film festivals and competitions.  He has lead student-run film initiatives, which were recognized by Connecticut’s Governors office, oversaw student-productions on meaningful social issues and inspired national non-profits such as LiveStrong, The Amputee Coalition of America, etc. to share student works.  In fact, due to the high quality student films produced at CCSU, ESPN and other companies have initiated direct recruiting efforts from us.  Additional news, streaming productions and updates can be seen at:

Previously, Teitler was the filmmaking curriculum leader for the Children’s Defense Fund’s, Southern Rural Black Women’s Initiative and has been recognized by the National Foundation for Advancement in the Arts for Excellence in Artistic Education.