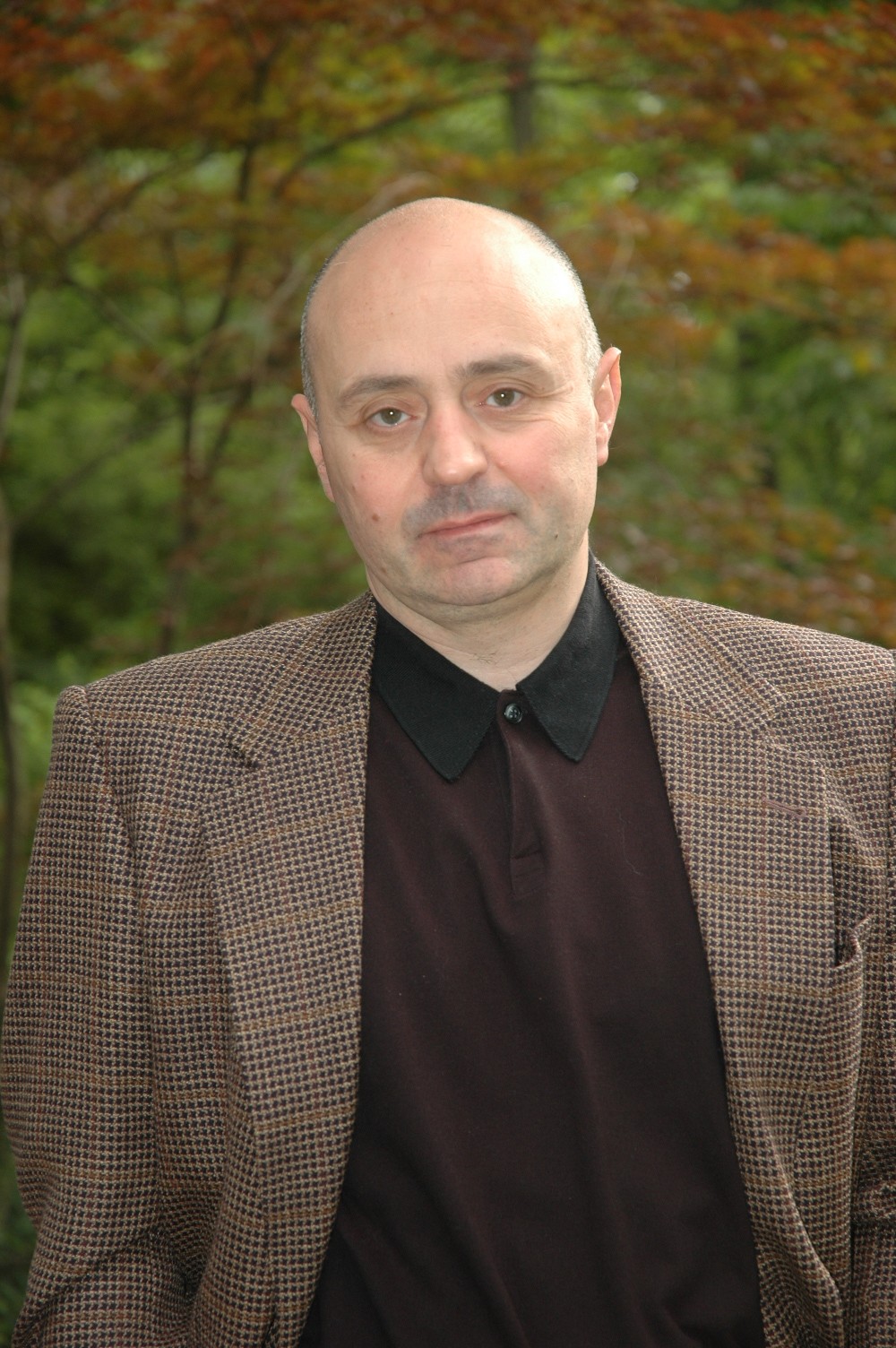 Professor del Ama has had an intensive career as a teacher and researcher. He has published books, articles and book chapters in three different languages: English, German, and Spanish.

The author has also been carrying out public opinion surveys and market analyses at the Institut für Demoskopie in Allensbach (Germany). Prof. del Ama has also a dilated media experience, with special emphasis in new technologies.